Sometimes an injury, even a short-lived one, marks a player’s career in important ways. The Fan Mail that arrived for Jurica Golemac showed that not only are fans of his new team, Cibona VIP, happy to have him in Zagreb. Several fans from his last team, Efes Pilsen, dropped notes to wish Golemac well, and to wonder what might have been last season if he had not been injured during his time in Istanbul. In his Fan Mail answers, Golemac wondered, too, which of two successful teams he would be with now had it not been for his injury. “I was happy in Efes and I am sorry I got injured,” Golemac said. “We had a team for the Final Four and I think we would have gone there if I hadn’t injured myself. Also I think I would have stayed in Efes then. Now, I am not sorry anymore, because I came home.”

Hi Jurica, I am a Panathinaikos fan and I would like to ask you who do you think was the best Croatian player of all times. Thank you very much. Chris Roukas, Ioannina,Greece
“Drazen Petrovic. Although my childhood role model was Toni Kukoc, I think Drazen had a special charisma.”

Jurica, tell me, will you win against Partizan ? What will be the end result? Vladan Makarska
“We are on the rise, so I think we should win with the help of our fans and resolve our entrance to the Top 16. Margin is not important, just the win.”

Hi, Juri! I am a fan of Efes Pilsen. I wonder if you were happy on our team last year or do you think you would have been able to stay on the team if you had not been injured? We think you have great potential and fundamentals, and that you would be doing well if you stayed here. Good luck in your career. Ersin Guzel, Istanbul
“I was happy in Efes and I am sorry I got injured. We had a team for the Final Four and I think we would have gone there if I hadn’t injured myself. Also I think I would have stayed in Efes then. Now, I am not sorry anymore, because I came home.”

Imagine that you are a coach. Which five players from the Euroleague this year would you put on your starting team? Klemen, Ljubljana
“Jasikevicius 1, Brown 2, Bodiroga 3, Fucka 4, Sabonis 5. But I wouldn’t change my (Cibona) starting five for anything.”

I loved the way you played when you were in Union Olimpija, but now in Cibona you are even better. I hope you will play for Croatian national team. Are we going to the Final Four? Vice Vidovic
“I am sorry that I won’t be able to play for the Croatian national team. We don’t pressure ourselves with the Final Four. We just have to play well and the results will come along.”

Hello, Jurica. I wanted to know, what team other than Cibona has impressed you the most this season so far? Thanks a lot, Gokdeniz Karadeniz, Istanbul
“Maccabi and CSKA were favorites from the beginning, but Efes has surprised me, even though I knew they had a great team.”

Jurica, hi. So far your team is doing well, and is in second place in Group A, which is an outstanding success. However, the group is considered to be the weakest group of the three. How do you think Cibona would have succeeded if it had been played on Group B or C? Sassi Zur from Israel
“Every group is strong, it doesn’t matter in which one you play. I think we would reach the Top 16 in any group.”

Greetings from Osijek! How long are you planing to stay in Cibona? Robert Oreskovic, Croatia
“I signed a one-year contract with an option for another year. I think everything is going well so far, so…”

Hello Jurica! Although you seem unbeatable when you play at home, things is different when Cibona is on the road. Why is that? Dimitris, Athens
“We still don’t have the right defensive system for road wins, and you can win away only with the right defense. That is how we won against AEK, with great defense in the second half. We are still a new team and I think we will be better game after game.”

What do you think about Cibona’s two youngsters, Ugrinoski and Omerhodzic? Is it smarter to sit on the bench, or like you, go to the other clubs or even change citizenship? Zeljko Sokac, Croatia
“They shouldn’t change citizenship. I think they should play for another lower-ranked club and practice with us. That way they would get the chance to practice on the Euroleague level and try to show it in games. They are both really outstanding talents.” 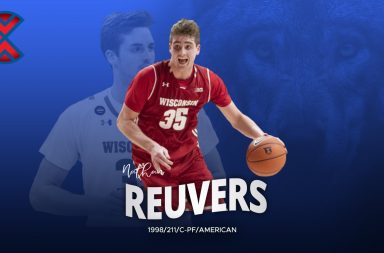 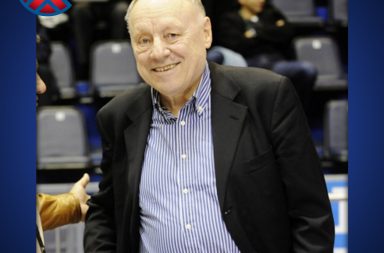 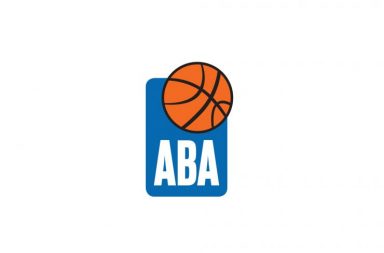